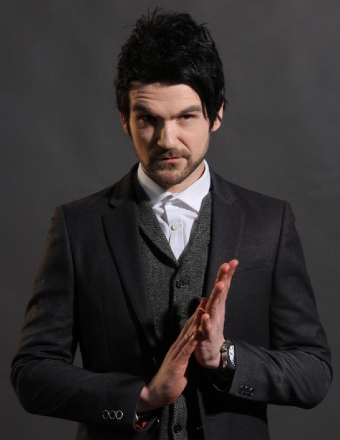 Imagine hiding an object in one of your hands. Go on - we dare you. Colin already knows which hand it’s in, what the object is and even that secret you were trying to put out of your mind. (Relax, he won’t tell anyone).

Originally from Edinburgh, Scotland, Colin was accepted to study forensic investigation at the age of just 15 at university in Glasgow where he specialised in criminal profiling. Now residing in Las Vegas, where he has been performing for organisations and audiences all around the world with his virtual shows, he has been described by the media as being the closest thing you will ever experience to a real life Sherlock Holmes, with demonstrations that look like real mind reading and charisma that will hypnotise your entire audience.

Regularly performing to over 300 audiences a year, he’s no stranger to adapting his material and content to ensure that it is perfectly suited to your event and audience. Colin has spent the last 20 years performing for everyone from royalty and A-list celebrities to some of the largest organisations on the planet, and now even ‘off the planet’ – because, since pioneering virtual mentalism shows, Colin has also performed for astronauts in space. In real life, Colin’s unique performance skills have led to him selling out theatres at the Edinburgh Festival, on London’s West End, Broadway and now the Las Vegas Strip; all resulting in countless five star reviews.

The one thing all of these events have in common? Everyone present had their minds blown and, more importantly, our clients have returned time and time again to continue to share the experience with new audiences. 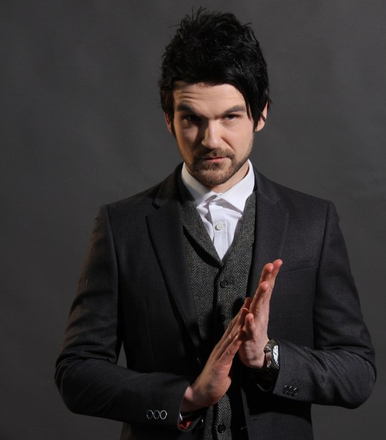