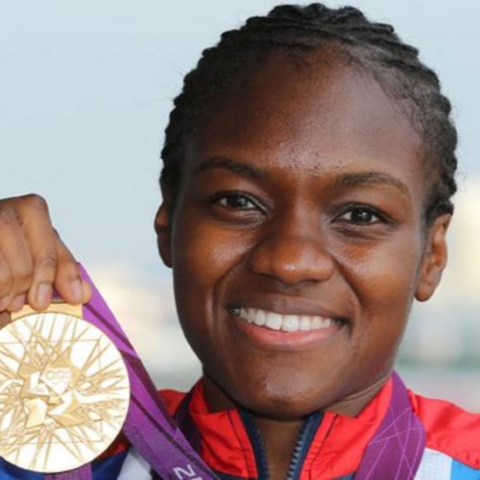 Nicola Adams is a recently retired double Olympic Gold Medallist, WBO World Champion and is officially Great Britain’s most successful female boxer of all time. In August 2016, Nicola achieved what was the proudest moment of her career so far, in becoming the first British boxer to successfully defend their Olympic title for 92 years.

Having also become World Amateur Champion in May 2016 she secured a grand slam of titles, and is the only female boxer in the history of the sport to have won every major title available to her. Over the course of the London 2012 games, she became an icon of the games after winning Great Britain’s first ever female boxing Gold.

Through several initiatives and organisations (Fight for Peace), Nicola has encouraged people of all ages and abilities to join their local sports clubs, enjoy the benefits this brings whilst promoting living a healthy and well-balanced lifestyle. She has worked with charities and strives to raise awareness of young people and women in sport and boxing.

Away from the ring, Nicola has grown into an extremely likeable TV personality, featuring on a number of entertainment shows across BBC, ITV, Channel 4 and Sky. Most recently, Nicola starred in the BAFTA nominated Celebrity Gogglebox.