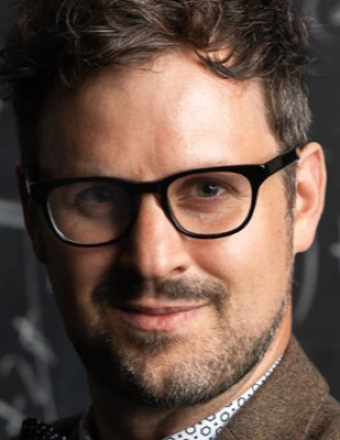 Kevin had the most fascinating introduction into magic. Back in the mid 2000s the most popular reality show on TV was called Faking It. The premise was to train someone in a job laterally opposite to the one they already did. So, for example, they would train a classical cellist to a DJ, or a sheep shearer to a hair dresser, or a minister to a second hand car salesman, you get the idea.

Back in 2005 they took a quiet, mild mannered scientist and trained him to be a magician. And this is the story of how Kevin got into magic. He was that scientist. The most wonderful part of the show was that they taught every participant a new skill.

After the show Kevin has received Fan mail from folks in every continent across the world. He was taught by the best working professionals in the UK today. In addition he was flown over to Las Vegas where he received a master class on magic from the best magicians in the world Penn and Teller. That certainly left his mark on Kevin.

Since the show, he has now gone on to become one of the top magicians in the UK. 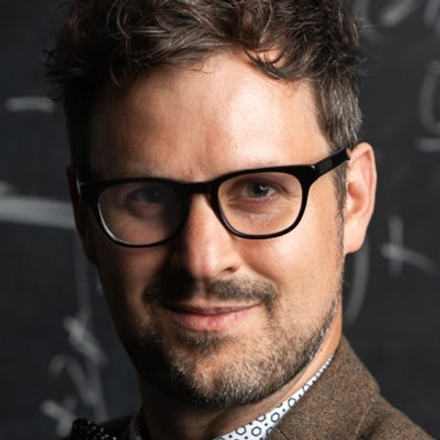