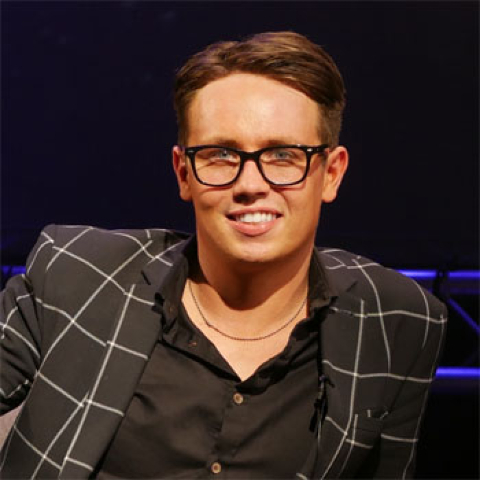 James’s unique prank-focused style is both jaw-dropping and laugh-out-loud funny, and he is rapidly rising up the ranks in the worlds of comedy and magic.

His live shows boast a night of hilarious light entertainment, described as ‘extraordinary’ by The Mirror and ‘legendary’ by The Sun.

In between entertaining clients and his various projects, James also finds the time to perform his five star rated theatre shows to sell out audiences across the UK, and is heading to the Edinburgh Fringe with his show ‘Troublemaker’ this August.

James always delivers an evening of mind-blowing magic where anything can happen and nothing is quite as it seems.Previous clients include the BBC, ITV, Mars, McDonalds, Visa, Claridge’s, The Wentworth Club, The House of Commons, Allianz, Barclays, Harrods, Hilton, Paul Smith and Facebook. 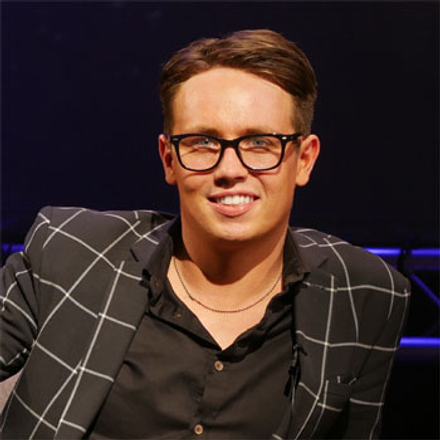