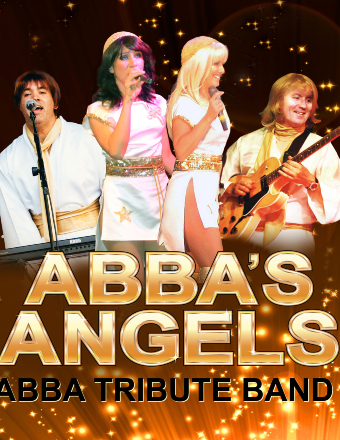 Abba's Angels are one of the UK's premier Abba Tribute groups and have been established since 2000. They perform all the best known Abba songs wearing hand-made replica costumes with choreographed dance routines. They have appeared on BBC TV, SKY 1 and SKY News, been recommended in the Sun newspaper and appeared on the front cover of the Sunday Times Magazine.

If you love Abba to bits but are not sure your guests would want it for a whole evening (!) then why not go for the Abba & 70s Tribute Band combined show featuring all the best disco hits from the 70's guaranteed to have the dance floor buzzing all night long!

Available predominantly as a 4-piece Abba Tribute Band but as a 2-girl Abba Tribute Duo on occasion and as a 5-piece with drummer on request. They are equally comfortable performing at private parties as they are in front of thousands at festivals. 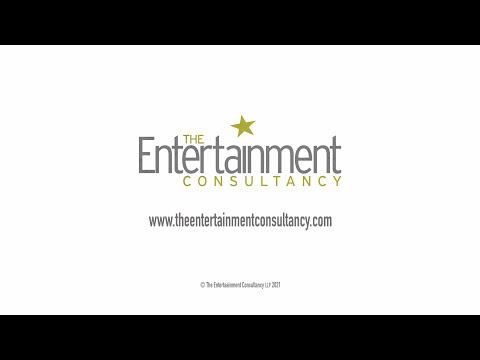