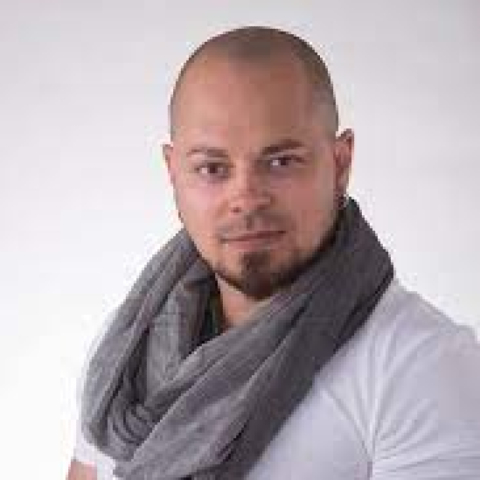 Hercules Smith, winner of the 2012 Voice of Europe is a passionate up and coming artist whose love of classical music is taking him places. His brand of bold ballads and intoxicating covers leave audiences yearning for a bygone musical era. As a quintessential classic crossover artist, he appeals to discerning international audiences who yearn for a singer of unparalleled natural talent and uncanny vocal range and instincts. His signature instant classics I Believe,  I Am Yours and Unchained Melody are fan favourites.

Born in South Africa, his career has taken him around the world and he has delighted audiences in Pretoria and Johannesburg, including a New Year’s Eve show to revellers in Monte Casino.

In 2014 Hercules performed on the very popular television show Noot vir Noot, which was broadcast to millions of viewers across South Africa. Apart from this prestigious accolade, he has had the honour to perform on Sky Sports, at the 2014 Castle Lager rugby championship between South Africa and Argentina. Lately, he returned to South Africa, where he once again took part on the Noot Vir Noot program, which will be aired the 3rd of June 2016. His latest single, Incomplete, is a feat for the ears. 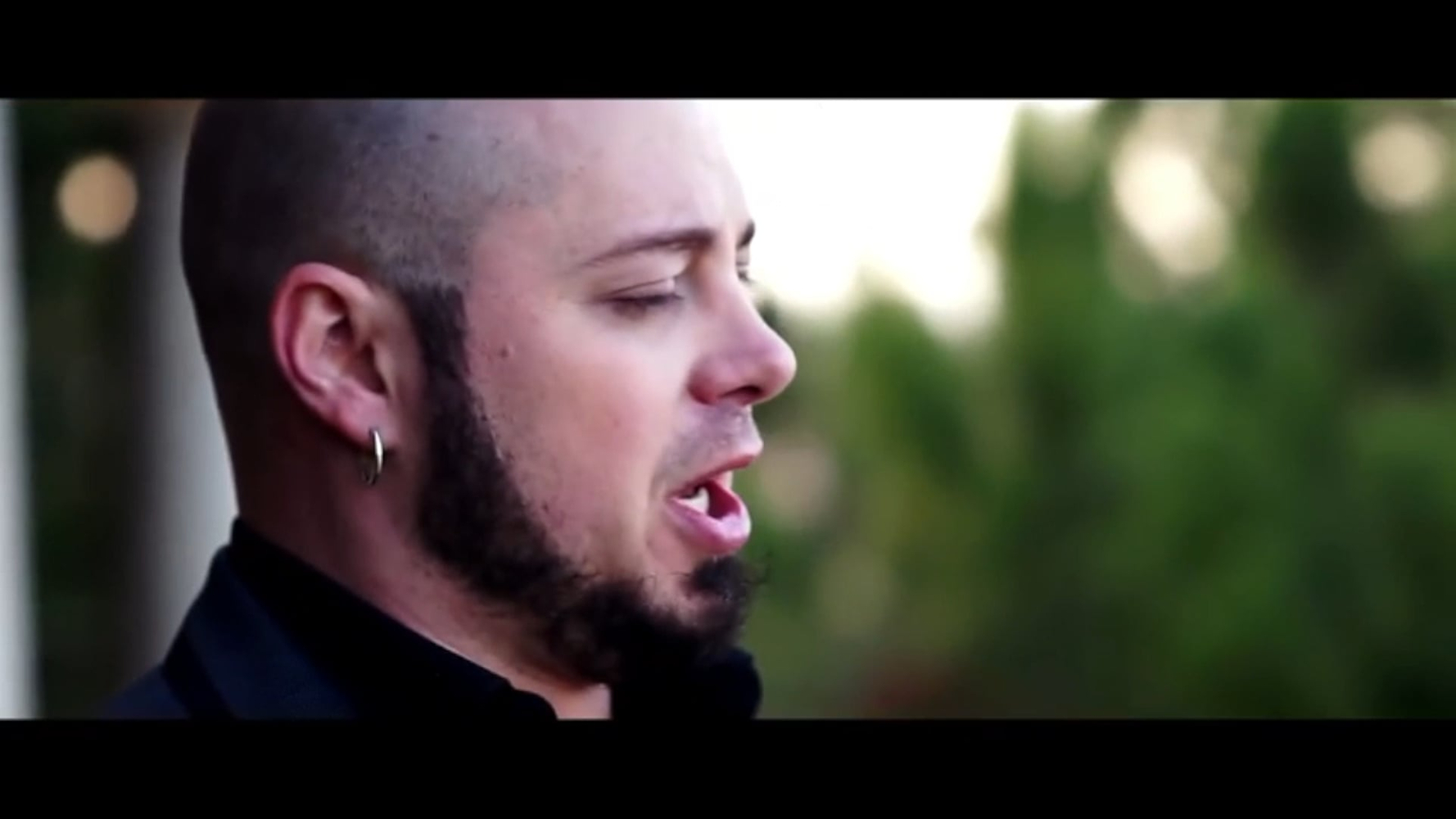 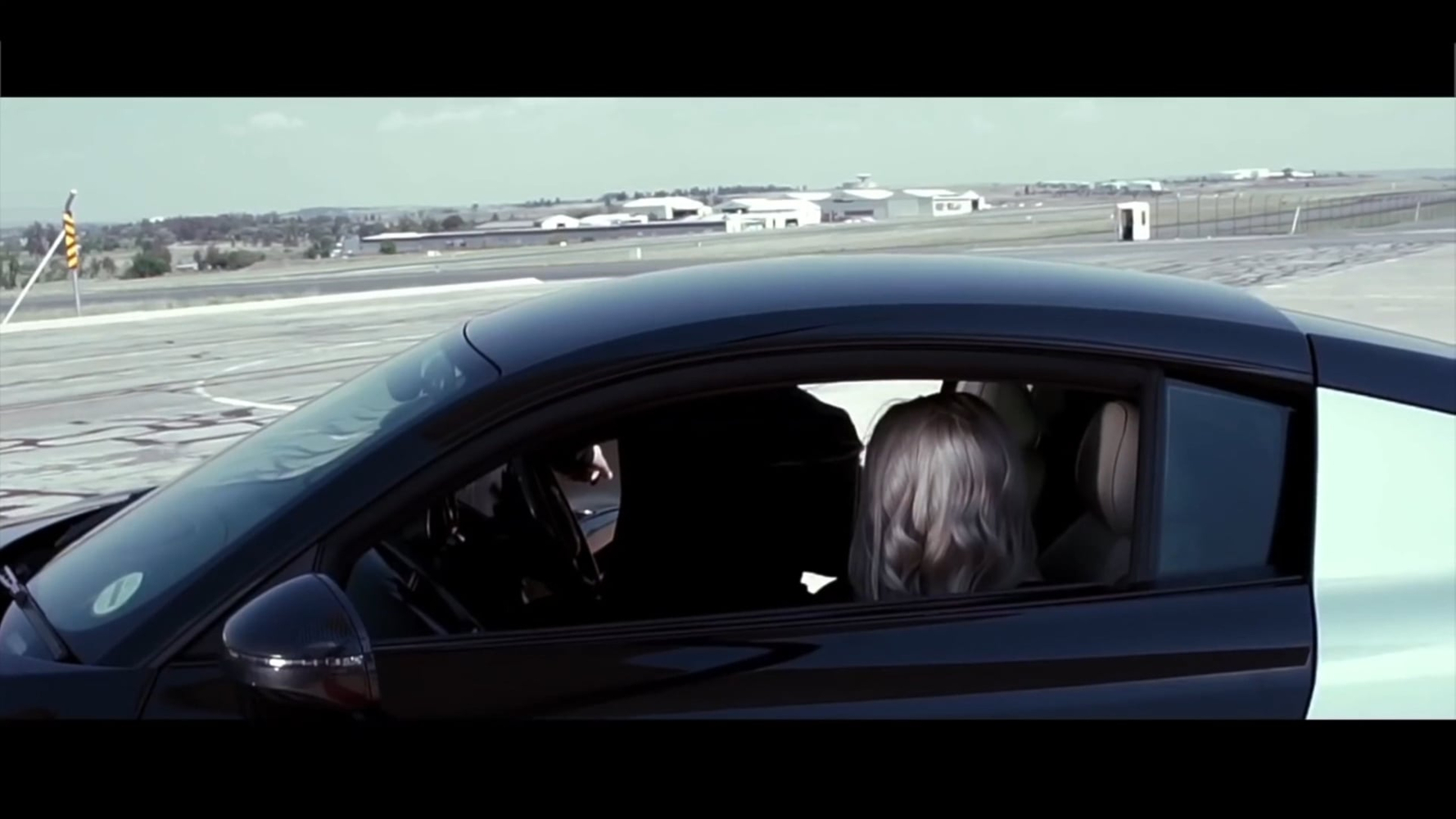 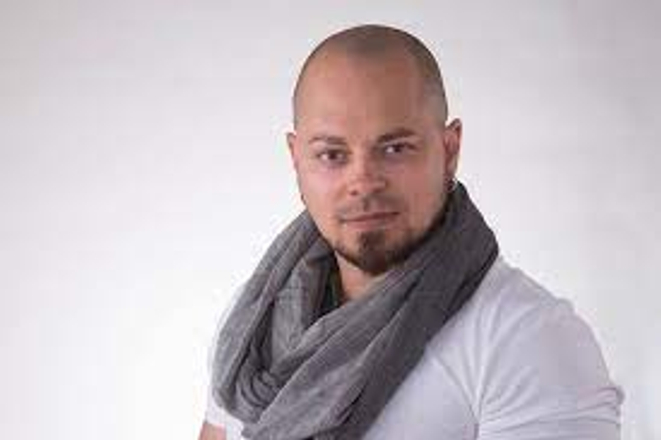