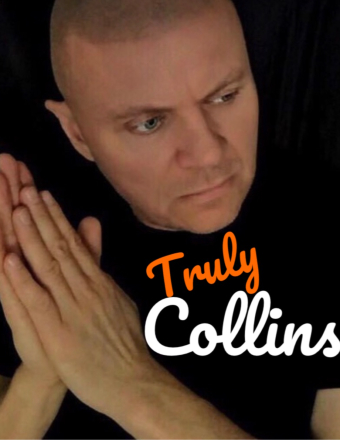 Celebrating the music of Phil Collins & Genesis. DEANO has been performing his tribute show worldwide for over 15 years credited as the closest vocal similarity to Phil Collins, not only that but has mastered Phil’s mannerisms and cheeky live performances.

DEANO has also gained the attention of many celebrities over social networks including Dionne Warwick and Daryl Hall, as well as Phil’s long standing band members. DEANO is based in the UK but performs his shows globally from Spain to Bahrain, and has been a huge success as a guest entertainer for P&O cruises working with the onboard orchestras.

He also tours the UK theatres with his own production show The Phil Collins Experience, and festivals and corporate functions with his smaller band covering Phil’s covers as Phil Collins Connected.

If you want a show with real authenticity then DEANO is your man!! 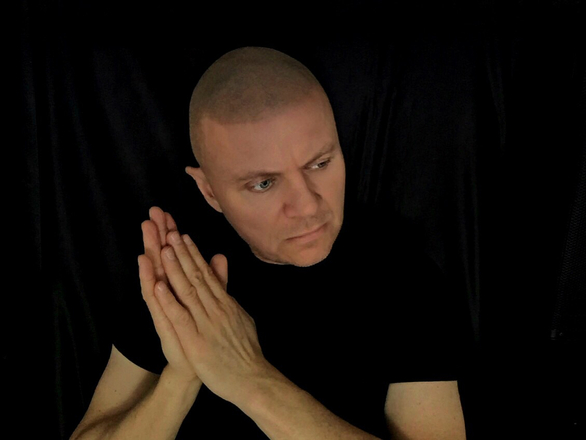 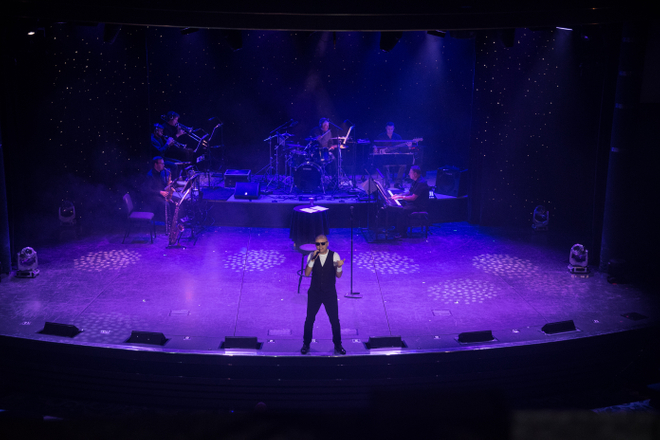 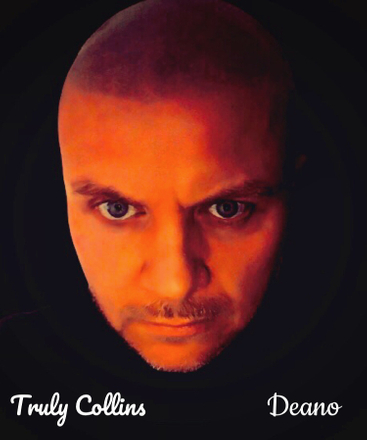 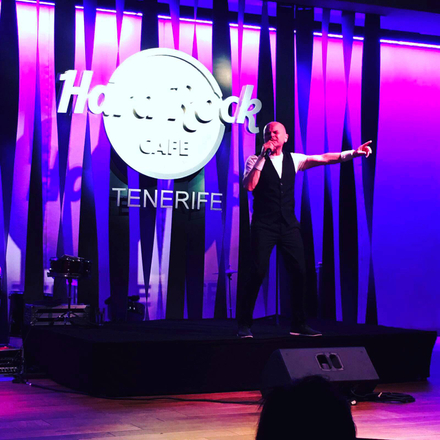 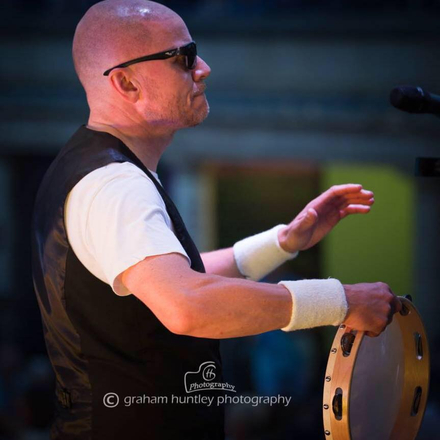 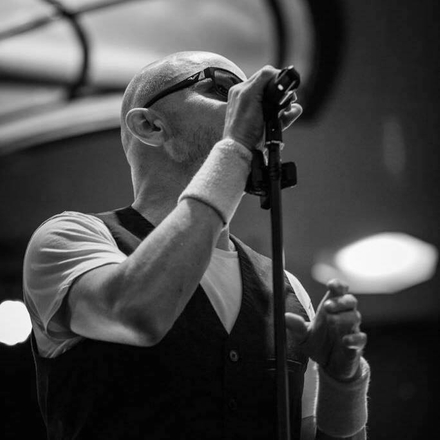 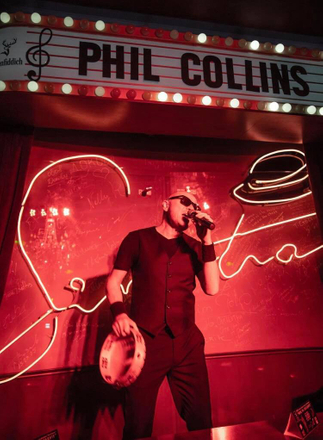 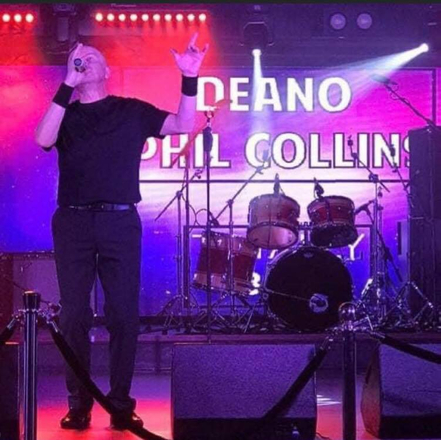