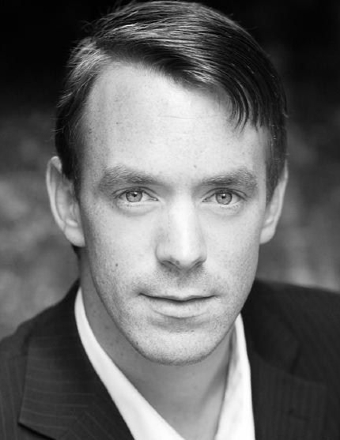 Mark Marlowe is an experienced piano vocalist and entertainer with a large repertoire and great stage presence. Mark has been performing in the West End and on Television since the age of six. Combining singing and piano playing with his acting ability, Mark has performed regularly in Theatres, Hotels, Jazz Bars, Restaurants and Clubs across the UK and in Europe. Especially sought after as a Cocktail Pianist with a large repertoire and a winning charm, Mark plays regularly in Central London as well as working as Entertainment Service Provider for London County Hall for five years. He has also been MD and band leader on several off West-End Shows and played for a few years with the Mack Big Band in London.

Mark combines tasteful playing (from Early Jazz through Easy Listening, Latin to delicate Modern Pop and show tunes) with or without vocals for all occasions. He also fronts his own Jazz Trio, who perform regularly in top London Night Spots and are in regular demand for Cruise Work.

The past year has seen Mark playing in five star hotels throughout Cyprus, for the Christmas Season in Lapland, and for several months aboard the cruise ship ‘Baltic Queen for Silja Line playing Piano Vocal in the Piano Bar Nightly. Mark has spent the past year and half working on SAGA cruises, the musical director and cocktail pianist on Sapphire and Pearl II ocean ships and as the resident entertainer on the Filia Rheni River Cruise.
Mark has recently held residencies as House Pianist for Caffe Concerto and Floridita Nightclub in Soho London. 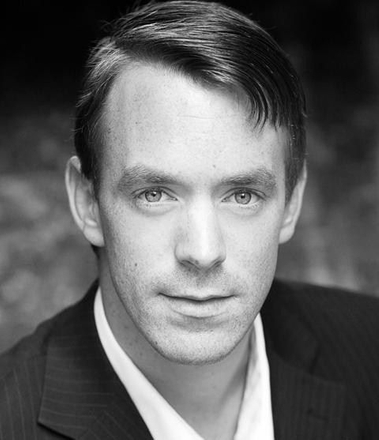