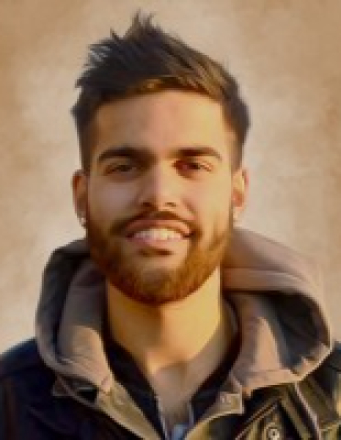 Sean Bless is an award-winning comedian, having performed at prestigious venues such as London's Comedy Store. He has also appeared on Amazon Prime's Magic Caught on Camera, which is available to stream now.

For over 5 years, thousands of people have experienced his unique brand of entertainment, which combines magic with comedy in a mainstream way.

He has performed virtually, on stage, close-up and to adults, kids, at weddings, corporate events, birthdays, to name just a few. 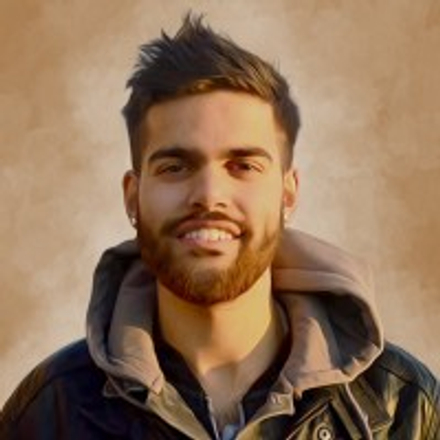 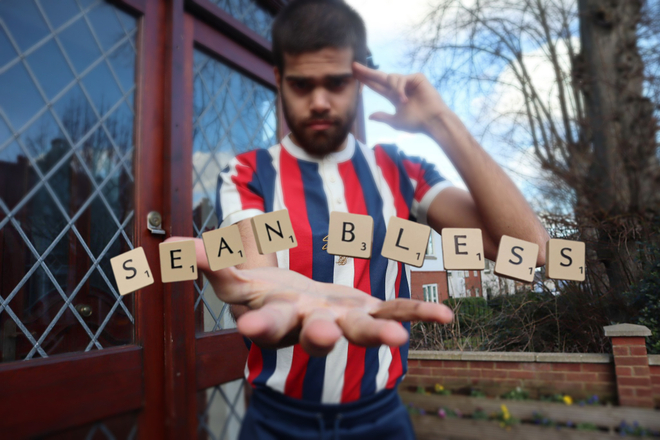 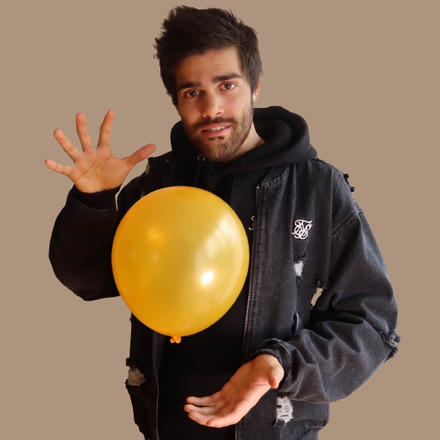 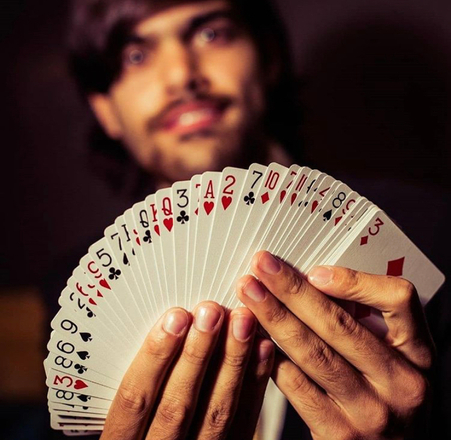 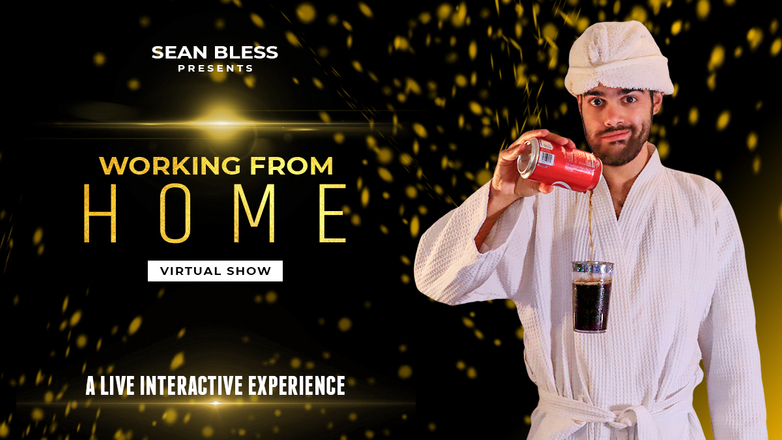 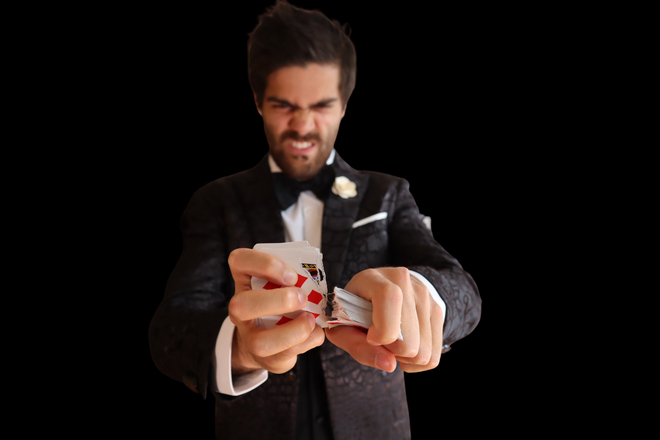 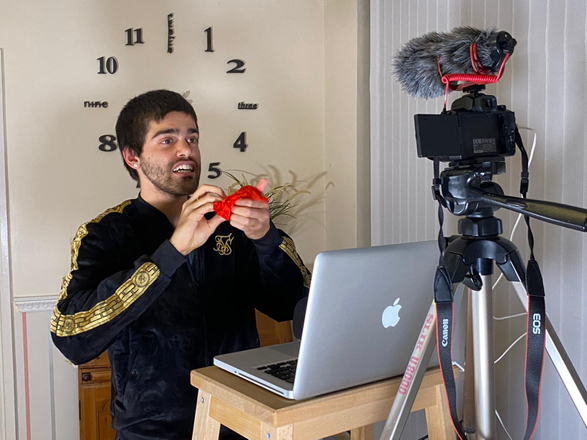