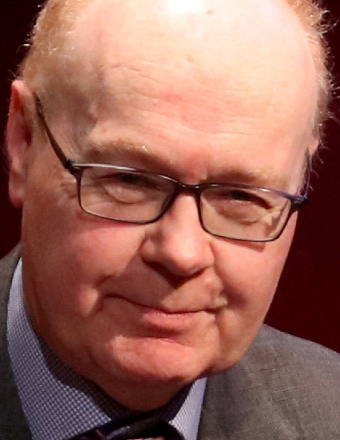 Wanting to book a funny and amazing entertainer? Then look no further than Ian Keable. Ian seamlessly combines magic, mind reading and comedy to produce an endless stream of laughs and gasps.

Ian cut his teeth working in the tough world of the comedy clubs, working alongside comedians such as Lee Evans, Frank Skinner, Harry Hill, Jo Brand and Graham Norton. The fact that he was able to hold his own with these brilliant comedians, whilst presenting his own brand of comedy magic, is a tribute to his skills of interacting with audiences.

He now regularly performs his after dinner show at conferences, corporate events and private parties. 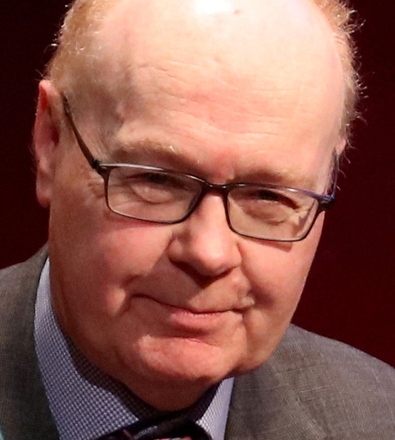 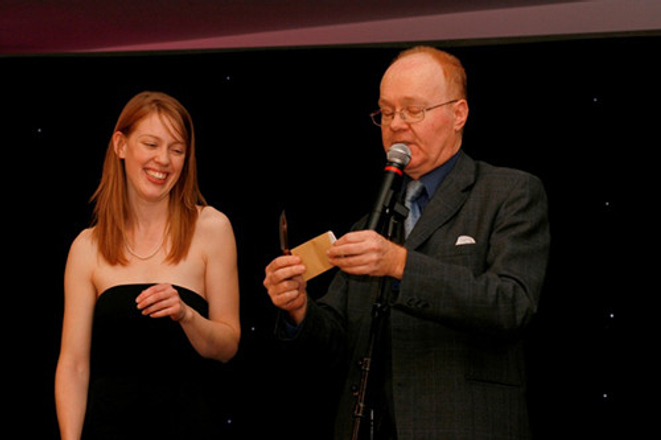 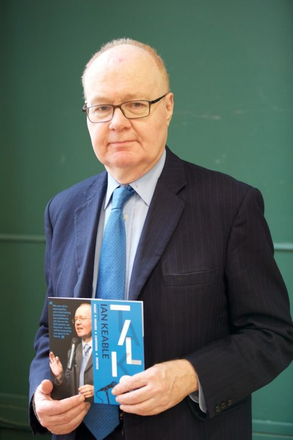