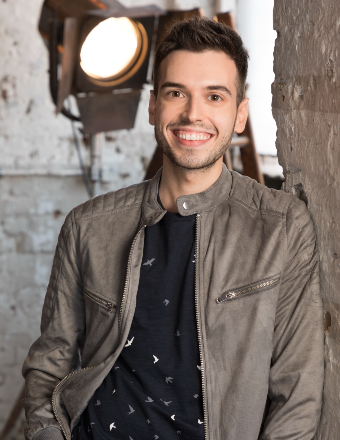 Edward Hilsum is acknowledged by his peers as one of the brightest of the current crop of emerging magic entertainers, praised by the likes of Derren Brown and Dynamo for his engaging personality and mind-boggling performances. Obsessed with puzzles and making things from a very early age, Edward's natural desire to understand how illusions work, led him to magic and a first-class degree in Psychology. He was only eighteen when The Magic Circle invited him to join its ranks before sponsoring him to develop a successful show in Las Vegas. Within three years, his talents had taken him around Europe and across America, and he was even invited to create and perform magic during the opening ceremony of the London Olympics.

Edward is multi-award-winning. In 2014 he was voted British Champion of Magic by The International Brotherhood of Magicians. The following year, his debut one-man show Edward Hilsum: Genie won critical acclaim at the Edinburgh International Fringe Festival. In 2017 the renowned Magicana organisation named Edward the International Rising Star of Magic and he went on to win the prestigious Magic Circle Stage Magician of the Year 2018. The following year The Magic Circle presented Edward with the first Terry Herbert Award for family entertainment. Edward was awarded The Magic Circle Close-Up Magician of the Year 2020, completing an unprecedented hat-trick by becoming the first person to win all three of the society’s competitions and more incredibly, to hold all three titles at the same time! Soon after, Edward was promoted to a Member of The Inner Magic Circle with Gold Star.

Edward starred in the record-breaking Champions of Magic show, touring theatres throughout the UK and North America for five years. He performed at Edinburgh International Fringe Festival (2019) with his new show Edward Hilsum: Silver, which received rave reviews from audience members and theatre critics alike. Most recently, he was thrilled to make his West End performing debut in Wonderville, at the iconic Palace Theatre. 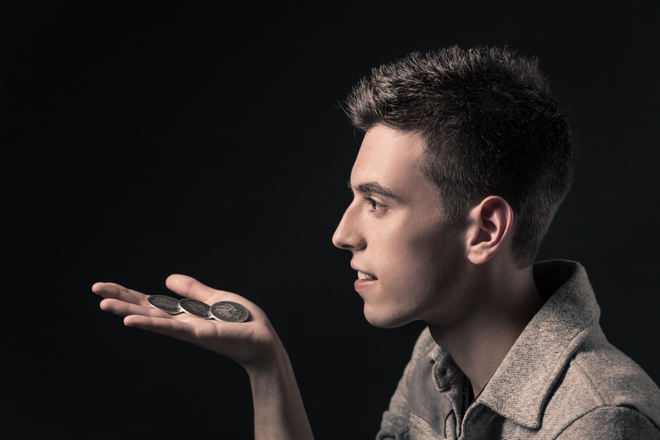 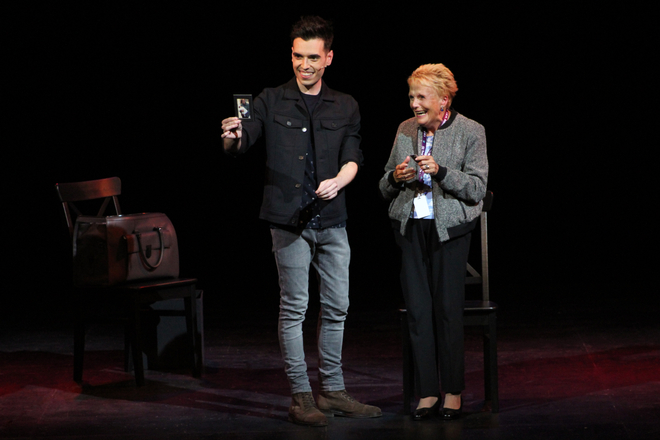 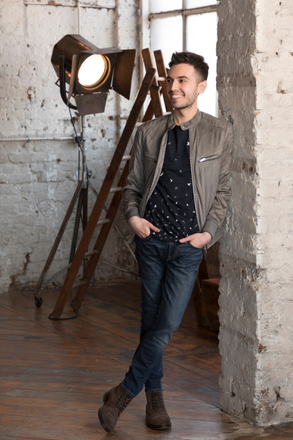 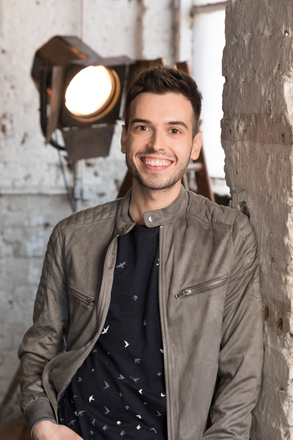