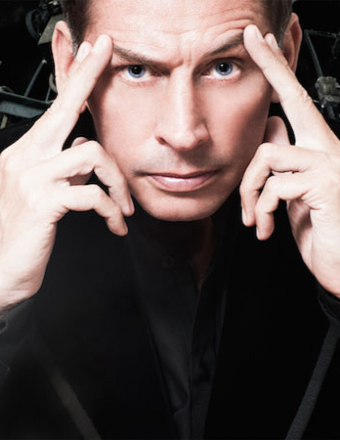 At the very early age of 12 Christopher had a lifelong fascination with hypnotism. Having watched a touring stage hypnotist perform at a local venue in his hometown, he was intrigued by this mind-controlled spectacle and became hooked!

While he may be a top-notch hypnotic showman, Christopher is a fast-thinking comedian who milks humour out of every situation that arises onstage. He works the hypnotised volunteers like an orchestra conductor, creating a symphony of humour out of diversified routines he creates for his individuals on stage. He challenges audiences worldwide to open their imaginations’ and regardless of whether or not you chose to be a spectator or experience hypnosis first hand on stage, Christopher’s show is one of the most mesmerising night’s of hypnotic hysteria that you will ever witness!

Christopher dedicated himself to the study of hypnotherapy and became a member of the British Hypnotherapy Association where he developed the experience to help thousands of people worldwide overcome behavioural problems, overcome bereavement, flight fears, beat insomnia, stop smoking and even lose weight.

By the end of the 1990’s Christopher focused more on the stage side of hypnosis and his passion for entertaining large audiences quickly out-paced his clinical side of hypnosis. He travelled to the US where he trained at the Los Angeles Institute of Hypnotherapy under the careful guidance of Master Hypnotist Gill Boyne and Ormand McGill, before returning home to the United Kingdom with a more advanced background in hypnosis and a highly developed sense of humour, which he puts into a presentation that’s truly mind-blowing! 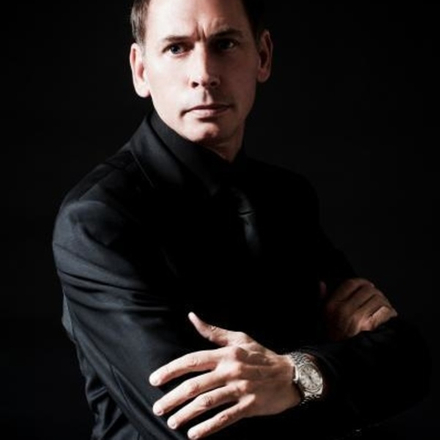 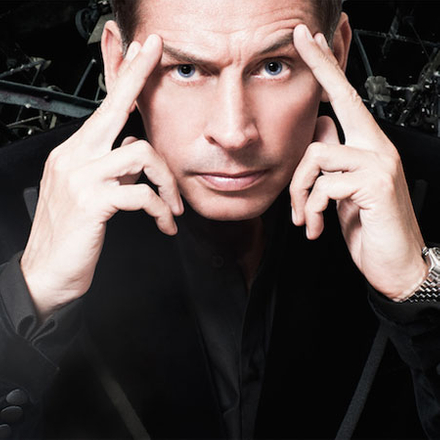 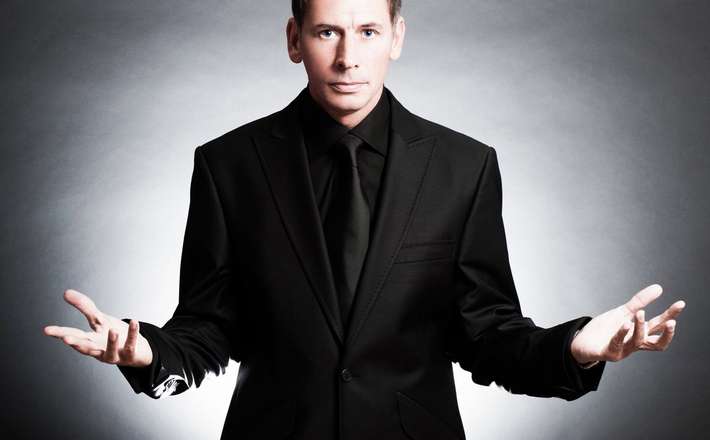