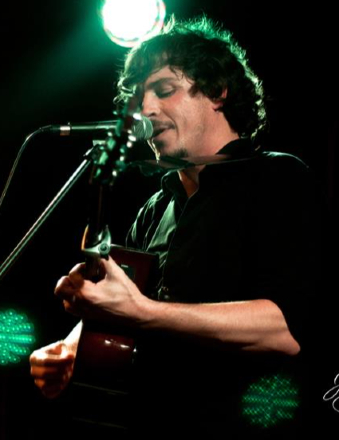 Producer, musician, singer, published songwriter and seasoned performing artist, Gary has toured the world several times over with various Live projects and written songs now well known across the world. Gary’s debut album The Life We Learned To Live was released in 2011 and three of the songs were featured on huge TV Ad Campaigns for Mars, Arla and Microsoft.

Another more recent song of Gary's, These City Streets, was featured on the Movie Soundtrack Album for Warners British Film, starring Idriss Elba, 100 Streets. A producer and songwriter by day, published by legendary band Snow Patrols Publishing Company - Polar Patrol (now Polar Spirit B-Unique). Gary has worked with some of the Countries brightest up and coming artists including Jamie Lawson & Dagny amongst many others as well as many established acts.

A live performer by night, Gary goes out armed with an Acoustic Guitar and Microphone and performs a mix of originals, including the songs featured on TV Ads, and covers varying from 60s through to Modern Day, from The Beatles & The Kinks to Ed Sheeran & James Bay and everything in between. 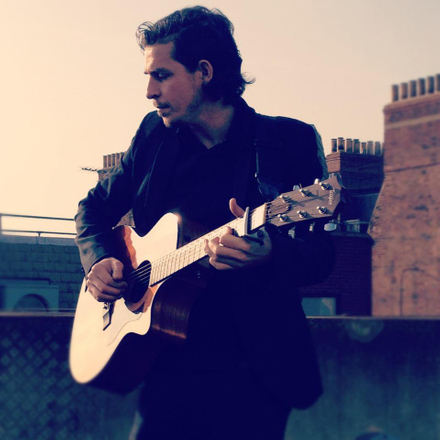 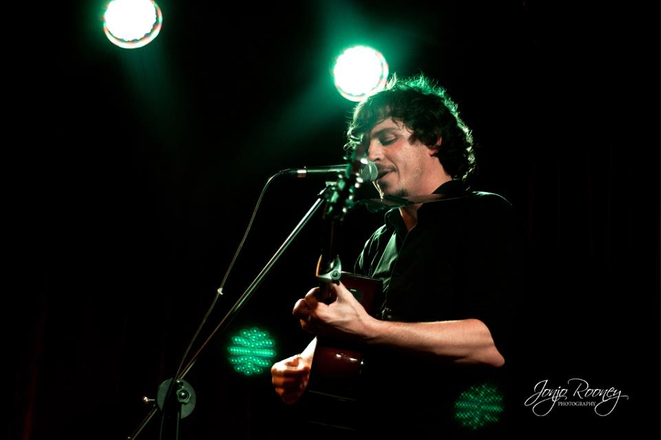