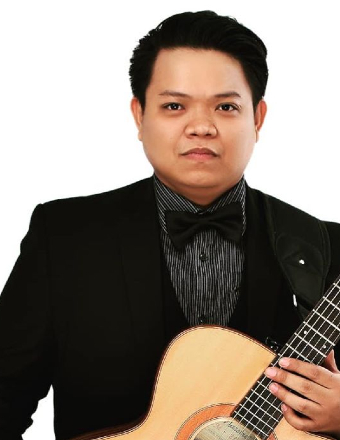 Mark Reyes is an acoustic guitarist/singer from the Philippines. He is a one-man-band entertainer using only his guitar and a gadget called a loop station. He can play lots of slow music, pop, acoustic rock, and also upbeat music with percussions and guitar and sing at the same time using the looper. His songs include artists likes The Beatles, The Eagles, Maroon 5, Ed Sheeran, Neil Sedaka, Paul Anka, The Everly Brothers, John Denver, America, Bryan Adams, Bruno Mars, James Taylor, Oasis, Eric Clapton, to name a few. He entertains people by having their requests played, and making them dance as long as they want. 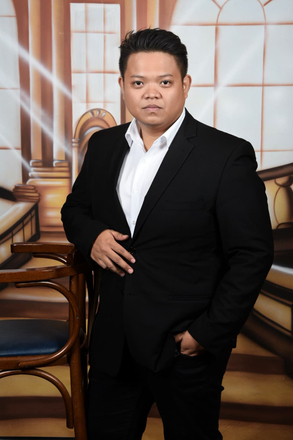 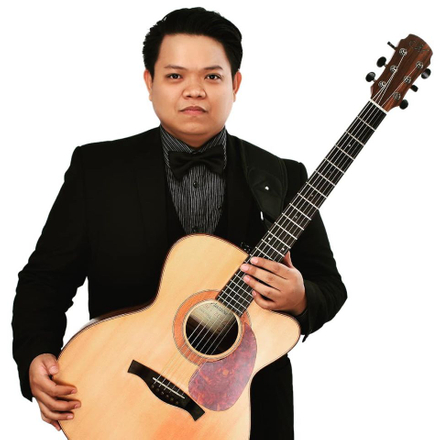